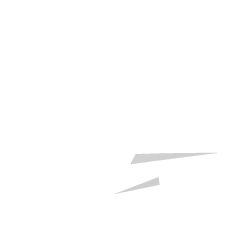 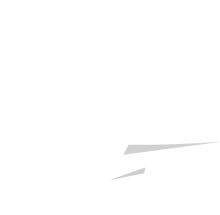 What is happening?
Latest News 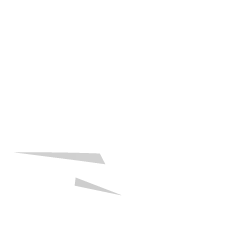 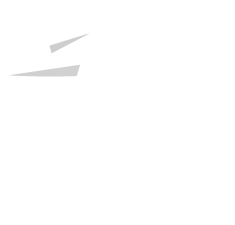 I have a question
FAQ

The Dormfest team was created on the 23rd of February 2022. After an intensive application process, the group had their first meeting and began to set their sights on the largest event of the school year. The first major task was identifying a theme which was open and accessible but still special, unique and memorable. […]
Continue reading Dormfest 2022: From Idea to Festival
An app has been placed in the app store “Wash &GO for DUWO” that tries to defraud tenants of DUWO under false pretenses. They misuse DUWO’s branding to mislead tenants into using the app and making payments. DUWO does its best to remove the app from the app store as soon as possible. In the […]
Continue reading Watch out! Scam via app ‘Wash &GO for DUWO’
Read more

General topics that are of interest to several tenants.
Read more

“A residents’ committee defends the interests of the tenant in their complex. But that’s not all …”
Read more

Duwoners regularly receives questions about various topics that may be important for several tenants and for which you cannot turn to DUWO.
Read more 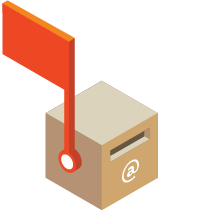 Mail to info@duwoners.nl or complete the form below to contact us.